The first ever Science Hack Day in Ghana kicked off with a lightning talk from Gameli Adzaho and Kobe Subramaniam. Followed by breakfast. People arrived in small groups but later mingled in an effort to network. The atmosphere had a nervous ring to it but soon chatter and laughter filled the air, with no group having any limits and you were welcomed to join the same way an usher would welcome you into a charismatic church.

In total we had about five groups hacking. Hacks including an illustration of how the physical appearance of a network would look, the combination of chemicals used to create reactions that tell a story and a SP (solar power) Bag Pack used to charge appliances such as mobile phones and laptops while on the move.

People easily made new friends and shared contacts. The excitement was evident and by the time lunch arrived people were deeply immersed in their hacks. This is what one of the hackers, Harry Akligoh, had to say about the event “it’s an awesome initiative and we need more of its kind in the country.”

Day one has been amazing, tomorrow the hacks will be illustrated and the winners of the very first Science Hack Day nominated. 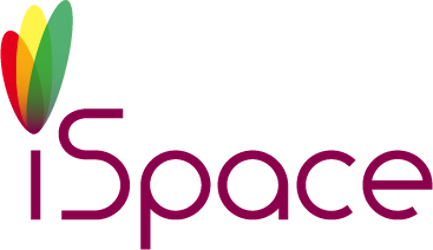